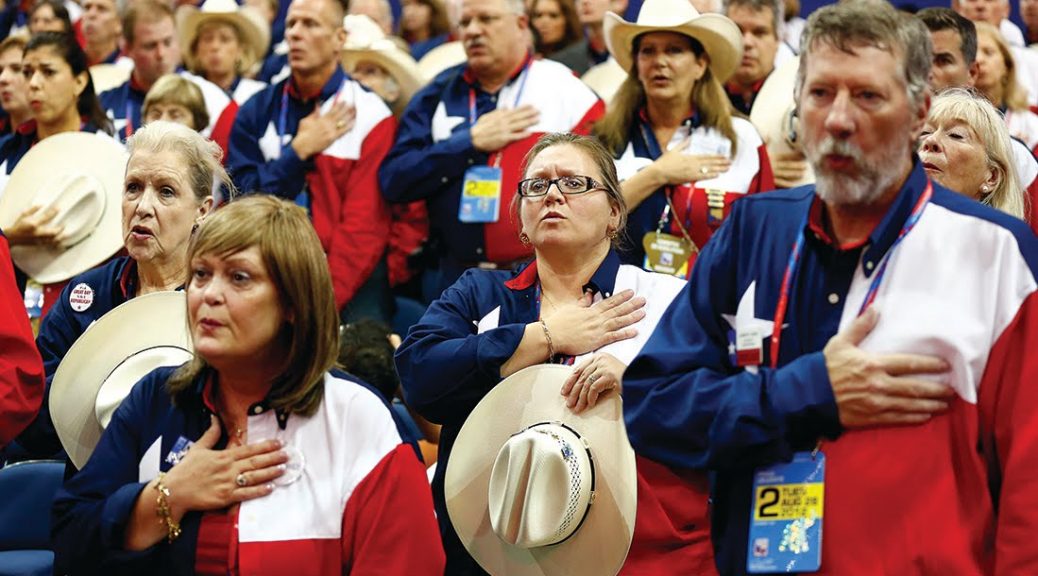 In 2017, the median property value in Amarillo is $123,200 which is higher compared to the 2016 housing median of $120,500. As of 2019, 33.4% are renter-occupied and 59% are owner-occupied. The largest share of households pays a $3k+ average range in property taxes. The average commuters in Amarillo spend an average of 17.3 minutes to work from their home to their work location which is shorter than the average commute time of a U.S. worker which is 25.1 minutes. Most workers drive alone going to work (82.1%) while the rest carpool (12.8%). 2.26% has work from home setup. The largest share of the household owns two cars. 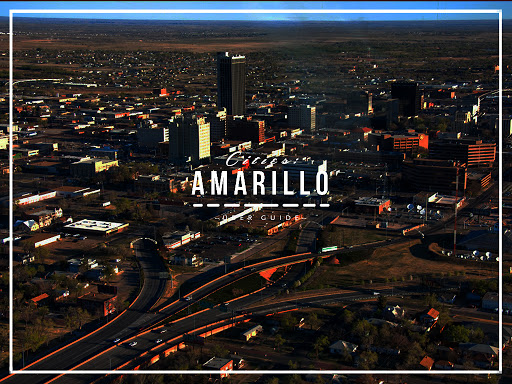 The growth continued in the 1890s. The first of Amarillo’s many city parks, Ellwood Park, was established. Three churches were constructed. Sanborn family donated a building which became Amarillo College. In 1899, Amarillo voted its first elected town mayor, Warren W. Wetzel. The town was considered as one of the world’s busiest cattle-shipping points. From 482 residents in 1890, the population grew to 1,442 by 1900. In another 10 years, it grew to 9,957. The sudden influx of people resulted in the rise of saloons, brothels, and outlaws in the Bowery district. Crime became a common occurrence and many citizens resented the image that Bowery District is bringing to Amarillo. Being the first district after exiting Union Station, visitors and potential investors were turned off and if affected the reputation of Amarillo. With the help of the city council, the police force, and the residents, unscrupulous activities in Bowery gradually declined.

Amarillo’s population numbered 51,686 by 1940. A United States veterans’ hospital was built and during World War II, the influx of servicemen and their families boosted Amarillo’s chamber of commerce. The business growth continued until the 50s and 60s, and the new city built a library, a civic center, a municipal building, and a medical center. The closing of Amarillo Air Force Base on 1968 caused a decrease in population, but Amarillo’s continuous boom in the 1970s attracted residence of other cities. By 1980, Amarillo had 47 schools, 9 radio stations, 5 hospitals, 164 churches, and four tv stations.

Amarillo’s economic strength is closely tied to the energy industry, particularly petroleum extraction. In April 1929, the federal government acquired 50,000 acres and built an extraction plant near Amarillo which received notable commendations for meeting the global demand for helium gas. The plant continued its operation until it became privatized in the late 1990s.

Healthcare and Social Assistance is the largest industry that employs 13,679 people, followed by Retail Trade which employs 11,382 people. While the city of Amarillo is just under 240,000 residents as of 2019 census, over 414,500 residents travel to Amarillo for retail, medical, grocery, and restaurant services from across the Panhandle and the tri-state area. The 2019 total consumer expenditures were valued at $154,028,239 and there is 17.5% projected spending growth by 2024. There are 564 dining businesses in Amarillo and 106 hotel services.

The highest paying industry is the Utilities which brings an average wage of $62,721, followed by Transportation & Warehousing, and Utilities which pays an average of $53,072, and Quarrying, Mining, and Oil and Gas extraction paying $52,227 annually.

There are approximately 14 million acres in Amarillo used for agriculture with cotton, corn, and wheat as primary crops followed by hay, soybeans, and silage as secondary produce.

Median household income is $51,198, and with 1.41 times higher, the males in Amarillo have higher than the average income compared to females ($45,959), which brings the income inequality (measured using the Gini index) to 0.482, which makes it higher than the U.S. national average. Amarillo has a lower unemployment rate of 2.8% compared to the U.S. national average of 3.7% as of September 2019.

The Amarillo Economic Development Corporation (AEDC) promotes and encourages business expansion by providing aggressive incentive packages to existing and prospective employers. The corporation is funded by a city sales tax and was founded in March 1990. AEDC gained notoriety in the mid-to-late 1990s when they sent mock checks to businesses across the country, paying an annual $1 million subsidy to American Airlines to retain jet service, and placing full-page advertisements in The Wall Street Journal, all to boost Amarillo as a business hub. Thanks to AEDC’s efforts, Bell Helicopter Textron opened the assembly plant of the V-22 Osprey hybrid aircraft in Amarillo in 1999. 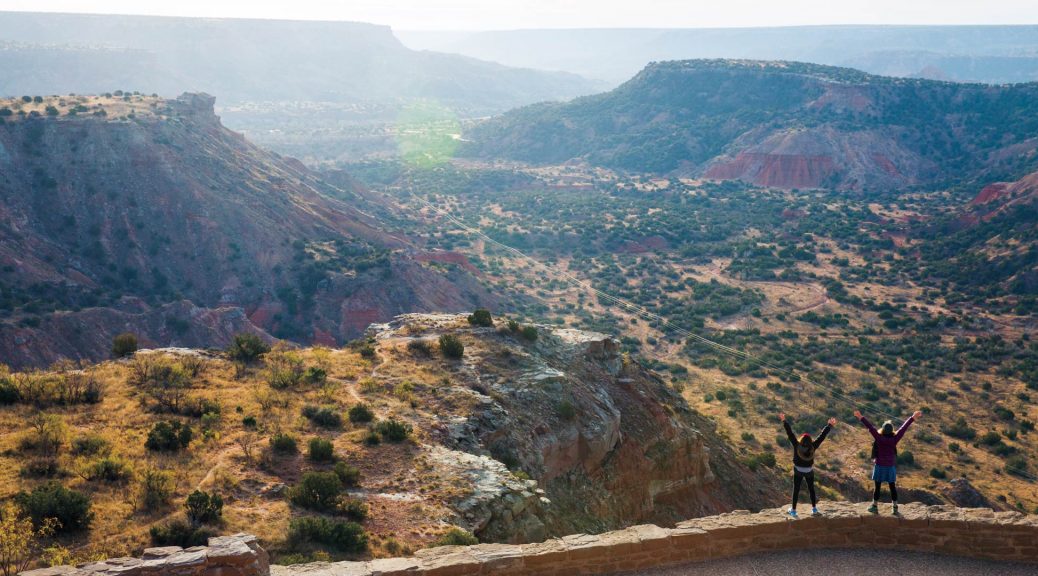